SESSION #7: What the Bible Says 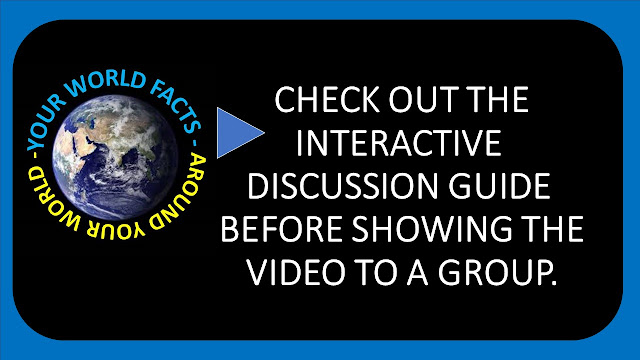 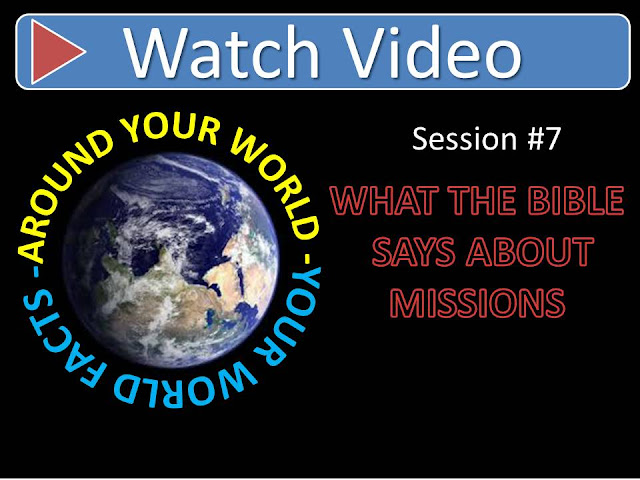 You probably won’t be surprised to know that the Bible talks about missions. But do you know the answers to these questions?

a. When is the first mention of missions in the Bible?
b. What is the Great Commission?

Watch the videos or read the articles below to find the answers and much more. 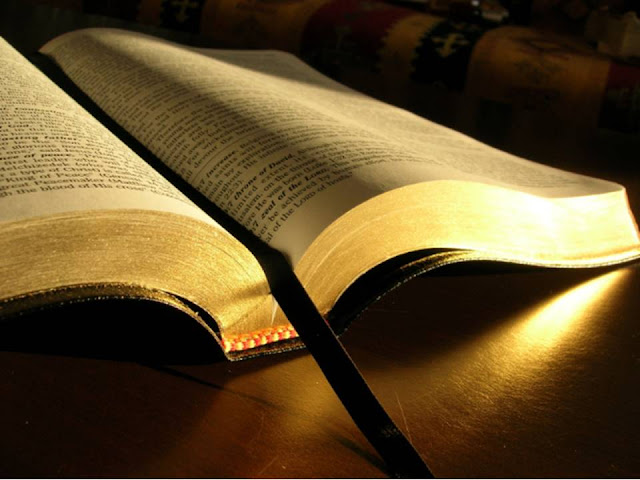 ARTICLES
Missions in the Bible – Dr. Mel Loucks.
As Jesus stood on the Mount of Olives and looked at his followers just previous to his ascension into heaven, the last command he gave to his followers was, “Go into all the world and preach the gospel to every creature.” That should be our first concern. But we also need to keep in mind that it was not where missions began in the Bible. So many of us think that missions began with Christ’s Great Commission but it started long before that. In fact, we can trace the Great Commission throughout the entire Bible.  READ MORE

God’s Heart for the Unreached - Allan Starling.
Picture the whole world on death row, listening for the footsteps of the executioner. But God has a plan.
Let’s take time to learn about the unreached – those who have never heard the Gospel. Missiologists describe them variouly as unreached, unevangelized, or least-reached. We want to know what God thinks about missions. Naturally, we must turn to the Bible READ MORE