IF I WANT TO BE A MISSIONARY,
WHERE DO I START? 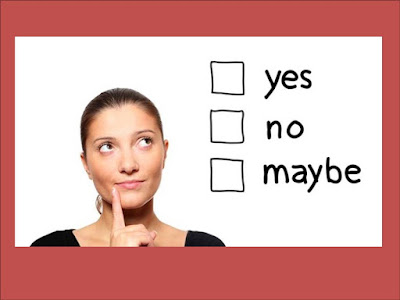 Let’s imagine someone who is called to be a missionary. That’s only the first step. There are multitudes of options that give rise to many questions.

Should our missionary go out alone?  Unless a person has a very specific calling, going alone is not the wisest choice. The apostle Paul took a team with him on his missionary journeys. In the early days of modern missions, pioneers like Hudson Taylor and William Carey were forced to initially go alone, but they worked hard to form societies and find others who would join them.
What are the advantages of joining a mission organization?  Among others are a sense of belonging to something greater that yourself, credibility among Christians who are considering supporting you, and a share in the combined wisdom gained by years of experience.
What types of organizations are there?  They are varied, but we can generally classify them as follows:
Can I work among a specific people group or in a specific country? Operation World has information under each country about the missions that serve there.
How much do missionaries get paid? Most missionaries are near the bottom of the pay scale, but closest to the top in job satisfaction.
Do missionary organizations work together? Everyone has the same ultimate goal so there is little competition. Agencies are increasingly partnering toward specific objectives. More than 190 missions and churches representing 35,000 evangelical missionaries deployed in every country have formed an association called Missio Nexus.
What else should our prospective missionary check out?