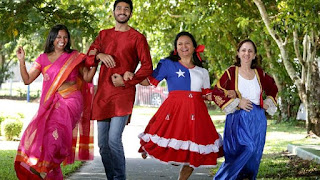 We have looked at languages and peoples. Cultures are closely related, but there are differences.  Missionaries must communicate in terms of the culture of the people without changing the message of the Bible. So, let’s find out a little about the subject.
There are different meanings of the world “culture,” but in our context we are thinking of how a given people group behaves and believes. Two cultures may use the same word or phrase but attach different meanings to it.

I was talking to a fellow worker in Nigeria who is a national. I used the phrase, “You can’t teach old dogs new tricks.” I asked him if he understood what it meant. He replied, “I understand very well. The old dogs know all the tricks, so you can’t teach them anything new.” This highlighted the difference between our cultures. His culture respects and honors old people for their wisdom and experience. Ours tends to write them off as being set in their ways and unteachable. Knowing this would give the missionary a clue as to how to approach these people with the gospel message.

For instance, in some countries in Africa a visitor might see men shaking their fists at him. This could be quite intimidating if the person didn’t know this was a friendly greeting. If you offer the smallest gift to a person from the Xhosa culture, they will hold out two cupped hands. This could be interpreted as a demand for something bigger. In fact, they are saying, “Your gift is so big, I need two hands to receive it.” In some Asian countries, you have to receive a gift with your right hand. This was difficult for me to remember, because I’m left handed.
These are a few of thousands of examples of cultural differences that could cause a missionary to unknowingly offend or misunderstand the people they trying to reach. Because of this, most missionaries take general cross-cultural communication courses before leaving for the mission field. They also try to learn as much as they can about the specific culture of the people they are planning to reach. Sometimes this is only discovered by trial and error, so the missionary needs to be sensitive and willing to learn.

Missionaries often experience culture shock when moving to a new society. After being away for many years, they may experience reverse culture shock on their return. They may be so engrossed in their new culture that they have forgotten how to act at home. On the other hand, they may find that the home culture has changed significantly during their absence. 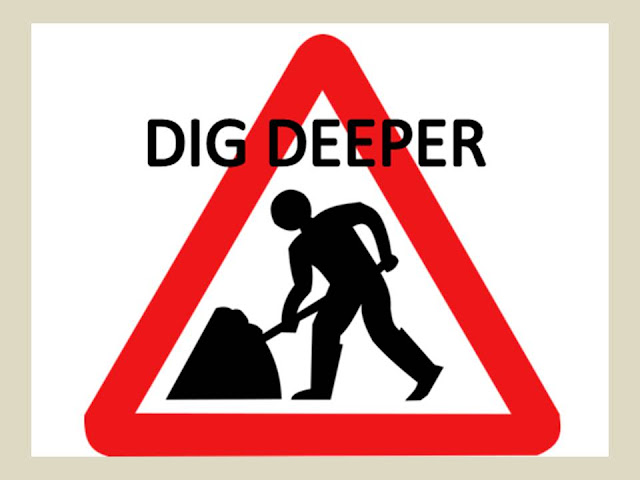