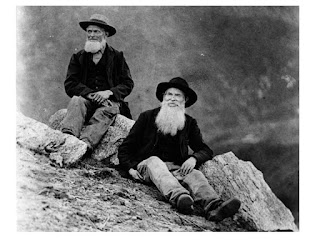 We certainly do need pioneers because many of these cultures and people groups are hidden away in the mountains or other inaccessible places or even dangerous places. But that’s only part of the picture.

I like to compare the mission enterprise with the moon landing. Less than twenty people have actually set foot on the moon. But it took thousands of people involved in all aspects of this endeavor to reach the goal. It’s the same with missions. We might have a missionary right out on the front line doing his job, but he can’t do it unless he has the rest of us behind him.

But rugged pioneers aren’t all we need in missions. Ask yourself,

This is a group effort. We need to all work together to get the job done.